Letting go is not an action, but a reaction

The nice thing about simplifying (letting go of what no longer serves you) is that it can surprise you. Your mind thinks you have to let go of something, because you ‘think’ it will then bring you what you want. There are expectations. There’s an idea.

The joke is, you can also let this go. Why?

There’s a good chance that you miss the whole point because of your own expectations. It often looks different than what you expected. You end up finding yourself standing there thinking you’re ‘letting go’, but instead there’s just more mind chatter.

Letting go is not a mental affirmation

Sure, you can use your brain in the process. For example, by correcting yourself in the old behavior. However, the letting go itself is a response to a decision you’ve made with your whole being: “No more”. Or, “That’s enough”. And, “I want this to change”.

It’s a ‘no more’ to that which has been bugging you for a long time and thus hinders you from being able to continue. Only then will you let go of what doesn’t work. That’s not the same as ‘trying’ to let go.

Letting go is therefore not the action. It is a reaction to a conscious choice. It’s up to you to make that choice, for yourself. With your whole being, from head to toes.

What follows doesn’t matter. That’s not the goal. The goal is you. First it’s about that space within yourself. The nice thing about this is that space acts like a vacuum. It’ll fill itself back up.

What comes to you may surprise you, completely. An unusual question from a customer, for example. Or your eye catches something in the newspaper and it triggers your curiosity.

Your brain can still play its mind games and wants to interfere. Like: “Yeah, but that doesn’t work with what I’m doing now…”. Or, “But that doesn’t make any sense…”.

Old pathways of the brain, the data factory on your shoulders. Let it chat, and in the meantime use it to act differently this time.

For example: Going after those so illogical, but surprising and fun-feeling new things by making that phone call to what stood out to you in the newspaper.

That is ‘following your gut feeling’

With the brain as a handy tool. By following your gut feeling, you’ll finally have a sense of direction that you’ve been longing for. And the sense of feeling stuck, with a restless worm in your belly, is gone.

Do you allow yourself to be surprised by you? Do you look behind the curtain of the unrest in your system?
If you do, but don’t want to do that alone, contact me. I can help you with gaining that clarity. 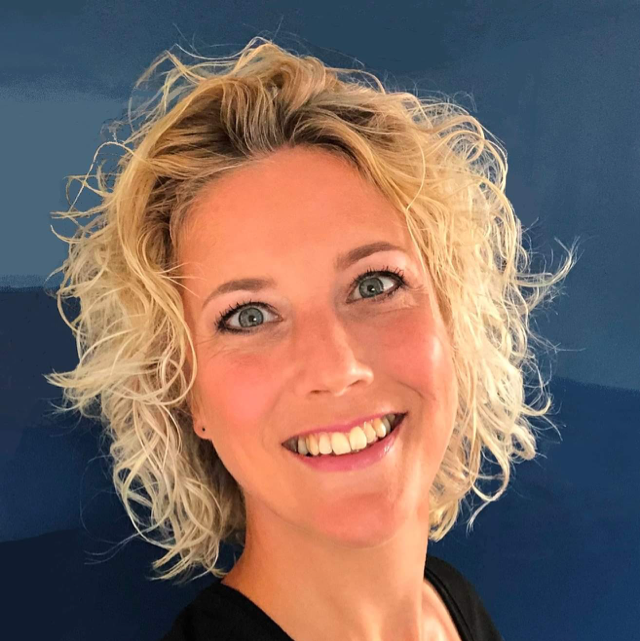 A unique and holistic approach for Entrepreneurs and Individuals.

Downtown Amsterdam
Walks in the province North-Holland
Or online